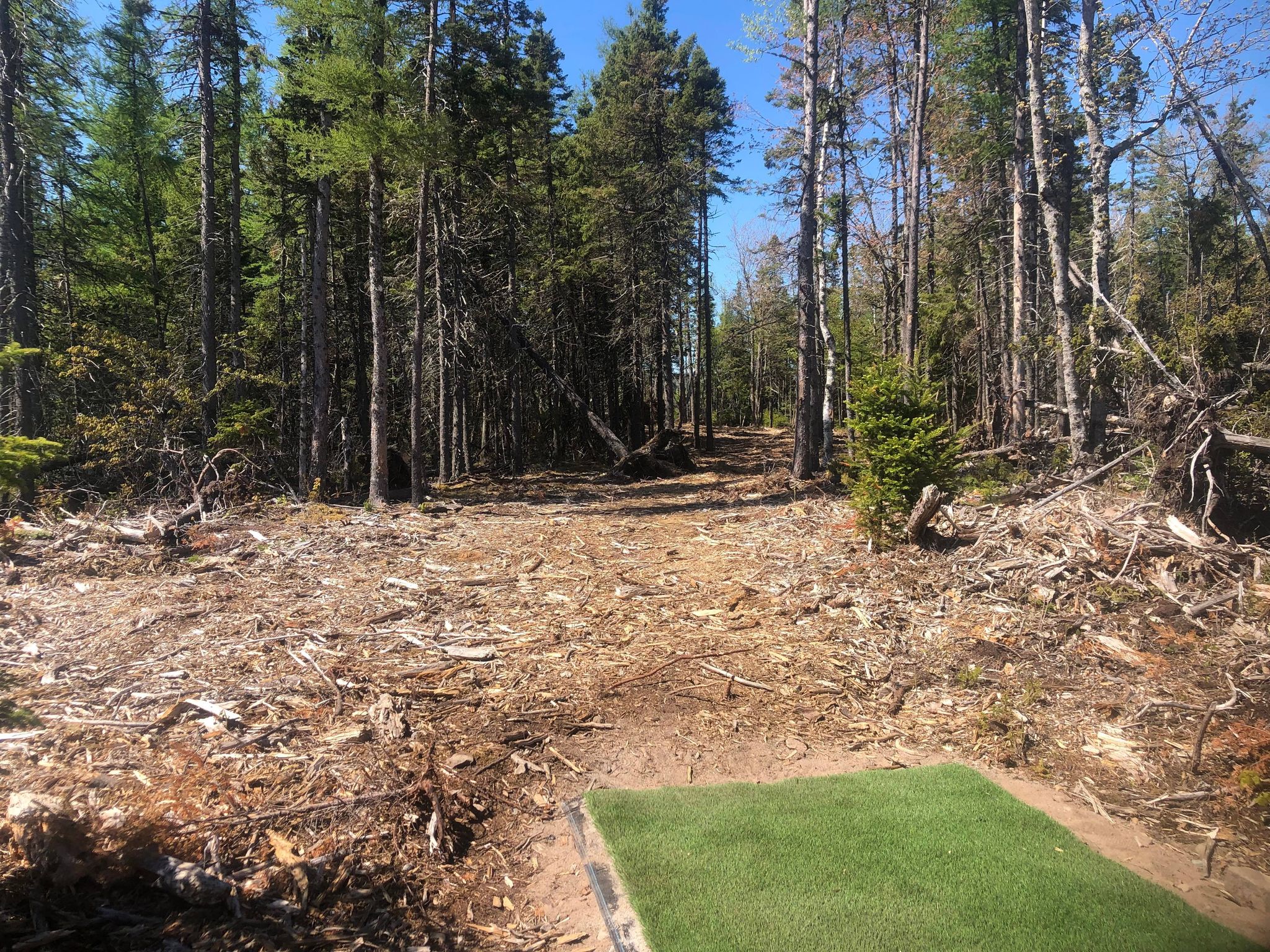 Are you a grown adult who likes to feel like a kid again? If so, you might want to circle the tour calendar for next year's Flickline event at CBU!

This year we saw our first ever official tour stop at the brand new CBU DiscGolfPark course and it had everything you need for a weekend of happiness. This throwback style par 54 course, filled with tight lines and broken dreams, played just like it was designed. There were highs - 4 tournament aces, 2 practice aces, and a course record 42 that will be hard to beat. There were lows - ask any of the players who shot career worst rounds (some multiple times).

The event was much more than just the 3 rounds of play.  It was also the first time many players got to experience the full Cape Breton University campus feel. Many players stayed on site for the weekend and took advantage of the campus lodging. CBU went out of their way to make us all feel welcome. Our main point of contact in campus, Yann Arthur, put his heart into making sure our event was centered around the players' experience and that dedication did not go unnoticed.

For the first time in what felt like forever, we celebrated with a Saturday night player party. Our host offered us free pool, ping pong, foosball, Can-Jam, live music, food, and more.  Top it all off with our “Connect-four-nament” and a beverage of your choice, and you can see why this weekend felt like kids camp for adults.  You know that it was really for adults because the party wrapped up by 9:45pm.

The entire weekend had a festive mood and exceptional play for each division and its winners.

Sven Dietrich took home a convincing MA2 victory with a 13 stroke margin over his closest competitor to claim his first ever victory.

Nicole Kading had a solid 7 stroke win in FA1, and made the semi finals in the Connect Four-nament.

Darryl Chipp took home a double win becoming the first Connect Four-nament Champion and claiming his first MA50 title of the season with an impressive 8 under for the weekend.

MA40 was a steady victory for Jody Wagstaff who finished 5 under par and never lost his lead.

Antoni Richard put together one of his most impressive victories of his young career with an outstanding 14 under for the tournament in MA1.

The MPO division saw some crazy up and downs, including Chris Richard's career best, course record setting 12 under in the first round. In the end, it was his fellow Flickline teammate Nick Martin who took home the well deserved victory with an astounding 22 down for the weekend. Nick managed to put 3 incredibly consistent rounds in on the very tricky CBU course. Nick had drives that put him in position to succeed and strong putts that helped him seal the deal.

Overall the weekend felt like another wise investment of our disc golf time and dollars. We are already in the planning stages for next year when we will have an entire floor of residence set aside for disc golfers and all of the wonderful extras that made this event so much fun will be back, bigger and better than ever.  Now all we need is to see you all there too!

Up next - Newfoundland! Hopefully we will see you all on the rock!!!