The Best Kind of Time 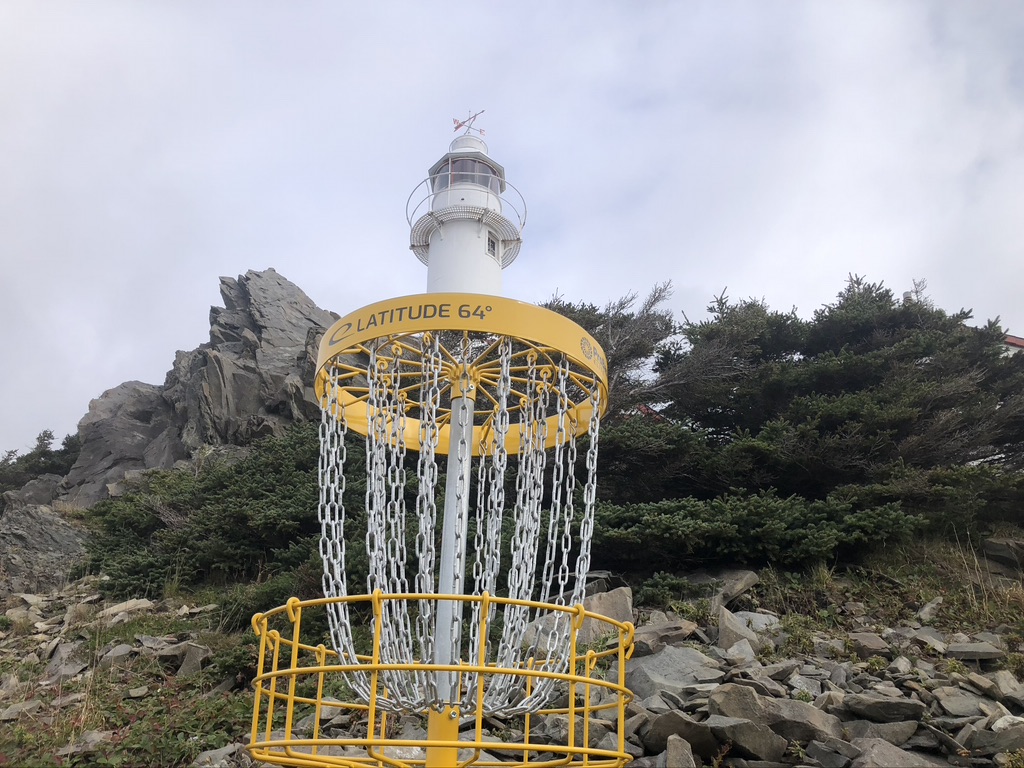 There is an unmistakable beauty that comes with fall in Atlantic Canada.  The luscious green maple trees are transformed into vibrant canopies that become more works of art than anything else.  The warm waters of summer are vanquished and replaced with a bone chilling Atlantic ocean that can be best enjoyed from the shoreline.  It's easy to wax poetic in the final fleeting moments before winter sets in.  There is so much beauty around us that it is hard to not notice it. Once again, and for the final time this year, I find myself in Newfoundland.

For those of you who regularly read these blogs you might be thinking to yourself, 'another story about Newfoundland?  Haven't you spilled enough ink on the most beautiful province in the country already?',  To you I would simply answer, 'no, no I have not.'

I promise you two things; I will keep this short and sweet, and this will be the last I write about Newfoundland this (calendar) year.  After that all bets are off.

My last trip of the year was a one week excursion to Gros Morne with a few west coast stops on the way for good measure.  This trip was the conclusion of the last 6 (or more) months worth of ground work on the island, much of it done by local legend Nick House.  The focal point of this trip was a demonstration day event at Lobster Cove Head park.  This is the site with an iconic lighthouse and historic interpretive centre in the middle of Gros Morne National Park.  It is surrounded by a tuckamore forests and the wild Atlantic ocean on two sides. The town of Rocky Harbour is only a few minutes away and there is a spectacular backdrop of the mountain wilderness that make this National Park so famous.  It is without question one of the most beautiful places in our majestic country.  The simple fact that we were able to set up something here in itself was a major win.  It is not lost on me or any of the people that contributed to making this project happen how special this was.  We only got this far because many of the key people who oversee visitor relations and park experience are fans of disc golf and take the same attitude of, 'solutions, not problems' to the potential obstacles that lie ahead. All of this bodes well for a future potential marriage of disc golf and Gros Morne.

The event itself was both modest and successful.  A few dozen people played the event including several players who traveled from St John's, Mount Pearl, Corner Brook, and Stephenville.  What was equally exciting as the traveling players was the fact that several park staff took the time to learn the game and try out the temp course we created.  The overall experience was nothing but positive.  Our goals were to show that disc golf can be non intrusive and coexist with the natural features our national parks have to offer.  These are things that disc golfers understand but sometimes can get lost.  Many people who are unfamiliar with the game focus on the 'golf course' portion when one of the major upsides of disc golf creation is the fact that it can thrive in almost any condition.  At the end of the day several local winners were crowned for their play and every disc golfer who left that day felt they were a part of something special.  Honestly that in itself was enough to satisfy the goals that were set out for us.  With any luck this will just be one more step towards a thriving disc golf community that exists all over the island.
‍

Less than 12 hours later we were back at it a few kilometers down the road at the Deer Lake golf course.  After the set up we had at Gros Morne I decided to make a course that took advantage of the wide fairways and mature trees that were available to me.  When we create these events it's hard to know who will come to play it. We might have kids, new players, or all disc golfers.  We try to keep these things in mind when creating our tournament layouts so there is a little something for everyone.  The Deer Lake event was a partnership between Disc Golf Newfoundland, the town of Deer Lake, and Flickline.  As the day progressed it was clear that the message of disc golf in Deer Lake had been received.  Close to 75 people showed up to try the game, including an overwhelming number of kids under the age of 15.  Although the course was set up for some long throws each group was given the green light to go out and interact with the course in any way that appealed to them.  By the end of the day we had given out close to 100 discs for people to take home.  Many of the people who came out to play sit on the local council, including the mayor.  The last 2 disc golfers on the course were a couple of the local golfers, including the course pro, who decided to play a head to head match.  Like every good game between friends this one came down to the last shot. I'm not sure what they wagered but their experience on the course was positive, so positive in fact that it was decided that it would benefit the community to leave the course up for as long as the fall weather would allow.   All in all it was another wonderful day.

My final day on the rock was spent in what might just be my home away from home town of Stephenville. I spent another wonderful day designing their new 9 hole course. Although at least one local would like to see the town enter into a partnership to build a 5 star destination course right away, this land is the perfect bridge piece to get there. It is a dedicated disc golf parcel of land with elevation, unique features, and a wide variety of tree species. In my mind it is absolutely perfect. It is good to note that in just over 14 months Stephenville went from building the island's first disc golf course with 0 disc golfers in the community to a place that has a thriving disc golf population and 2 very well used and loved courses. Places like Stephenville are the model for disc golf growth. It was allowed to blossom because of proper planning, funding, and having a local group of champions who understood the value this added to their community. None of this is a surprise to the disc golf community but it is reason to celebrate when places do it right.

In just a few short weeks we will be hosting the tour championship at the Wallace River Golf Club and with it the end of the wild and crazy 2021 season. Thanks for sticking around. We are excited to see what comes next.